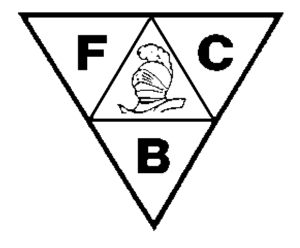 Whereas, the Supreme Ruler on High has seen fit in His infinite wisdom, to call upon K. Ace Vaughn to become a member of His official family on December 10, 2020; and,

Whereas, Brother Vaughn served the Pythian Order with honor, dignity & respect for others, having been a faithful & devoted member of Sicilian Lodge #39, having served in numerous capacities for the Grand Lodge, including District #4 Deputy GC, Grand Trustee, Law & Supervision, and in the current term as Grand Master-at-Arms; and,

Whereas, Brother Vaughn attained the Rank and Honor of Past Grand Chancellor in the Grand Domain of Missouri on October 5, 2013;

NOW, IT IS THEREFORE ORDERED; that this Proclamation be received by each and every subordinate Lodge and upon the reading of same, they are hereby directed, using the appropriate ceremony, to drape their Charters for a period of Thirty days.